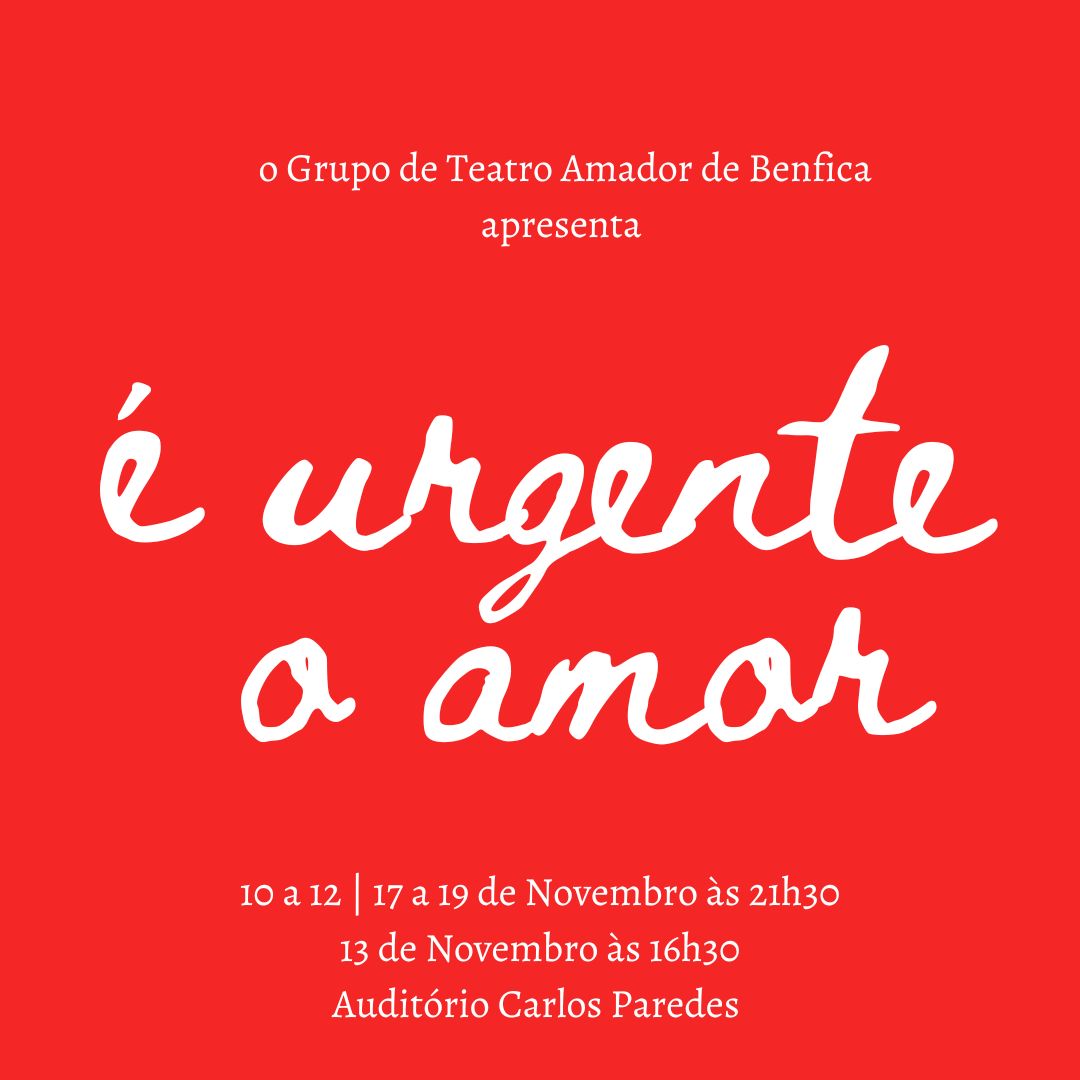 In an adptation of the play by Luiz Francisco Rebello, directed by Benjamim Falcão, I played agent Simmons (on the right), an underling of the inspector-chief who investigated the case that unrolls in the play: 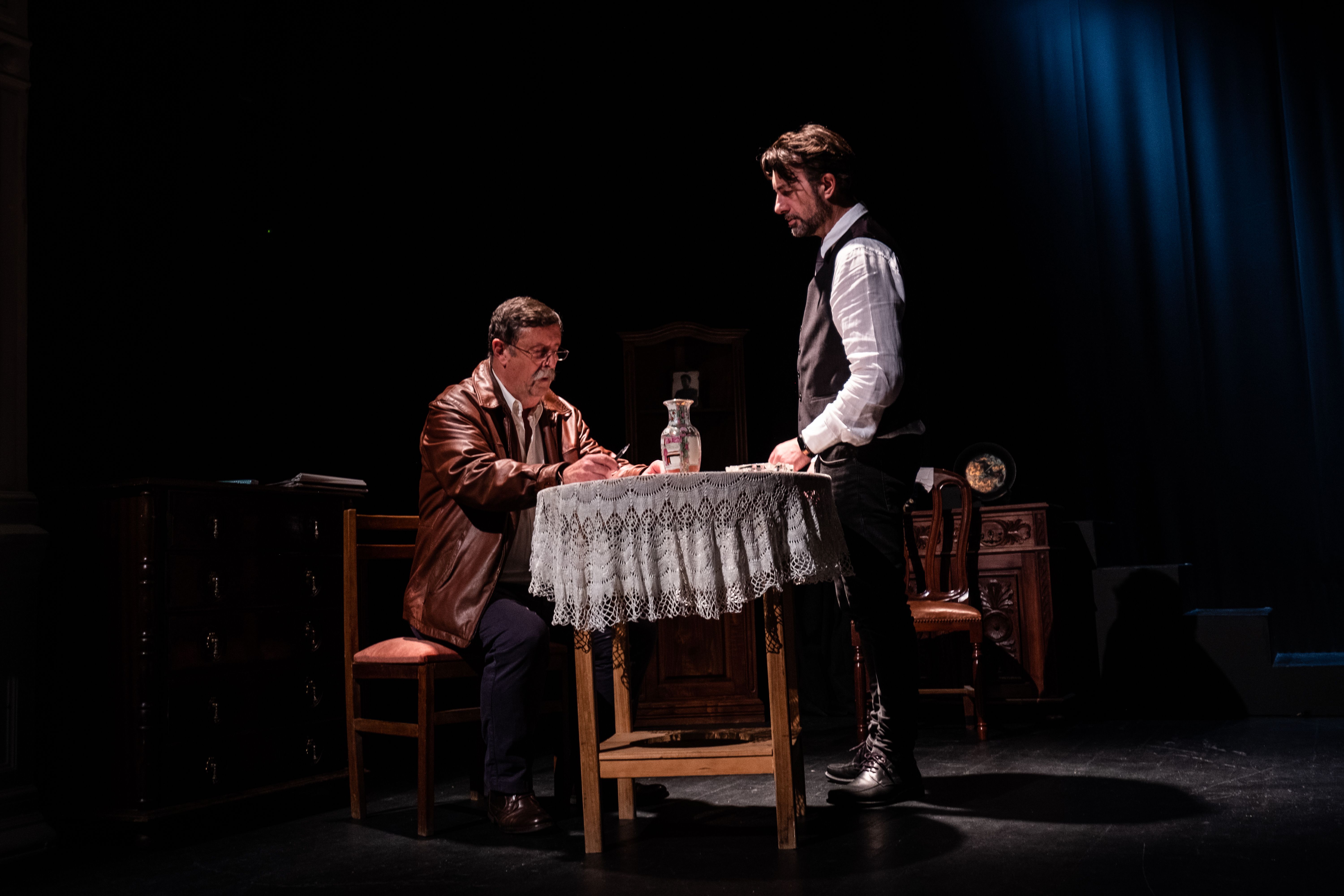 The full crew appreciating the audience: 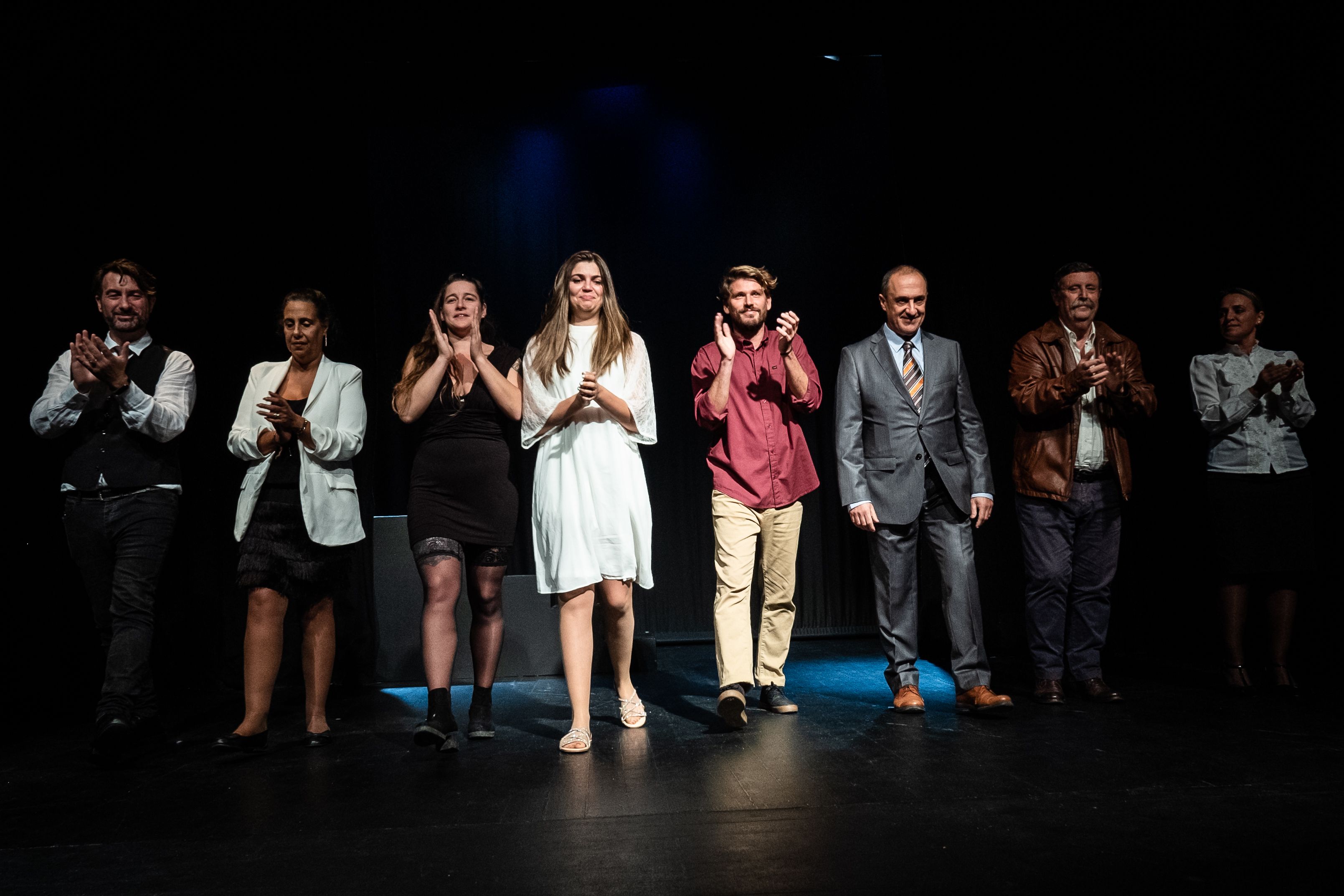 The two stage photos above were graciously taken by Luís Sousa.